How Far Would You Go To Protect Your Child 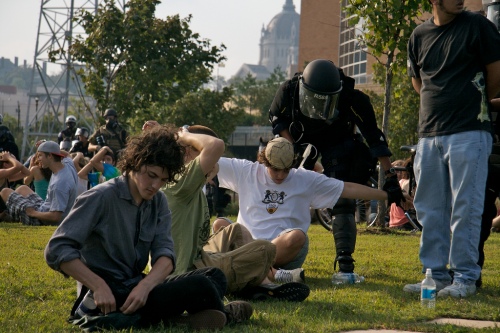 Scenario: You have been notified that your child has been arrested for doing something illegal. Your child has privately admitted to both you and your spouse that he did, in fact, do this thing.

Would you make him accept the consequences, or would you hire the best lawyer you could afford and try to keep him out of trouble? Or is there some kind of middle ground?

This entry was posted in Family, Parenting and tagged Lawyer, Lawyering Up, what to do when your child gets arrested?, when families protect troublemakers, When Kids GEt in Trouble With the Law. Bookmark the permalink.