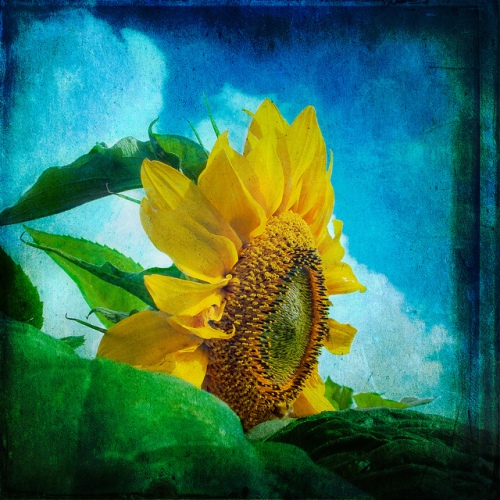 June is definitely a time for endings and beginnings. Proms. Graduations. Weddings. New jobs. June has got me thinking about all the Junes in my life. My parents started their married life together on June 23, 1963. My son will become a bar-mitzvah next June. One of my grandmothers died in June. And one of my friends, too. I tried to think about some significant Junes in my life, and this is what was born:

Once upon a time, a November baby learned that she loved June. She played with bubbles and chased butterflies, rode her bicycle, played kick the can, and stayed out until the fireflies guided her home.

One June, the girl snapped her well-packed trunk and clipped her khaki duffel bag ready to spend seven weeks at overnight camp.

One June, the girl went to a prom in a ridiculous dress with ridiculous hair.

Four Junes later, the girl was no longer a girl. She graduated from the college she’d loved and, as she drove west in her beat-up Plymouth Volaré to live with a man she loved – prepared to insert herself into his house and into his life – she was terrified that everything was going to be different. And it was.

One terrible June, the girl sat in a room staring at a casket, and no matter how many people told her that the air conditioning wasn’t on too high, it felt like winter in that place.

One June, the girl found herself in New Orleans. She had finished her first year of teaching in a city that smelled like magnolias and crawfish. It was the hottest summer of her life and it lasted until November.

In a blink, it was June again. This time, she looked in the mirror and saw she was no longer a girl. She was seven months pregnant; her hands and ankles had swelled in the heat. As she fanned herself, she daydreamed about the future. Also, she ate a lot of watermelon.

One June, the November girl moved – along with her husband and her son – into a home nestled in a neighborhood with flowers and trees and children. And as she hung up her summer sundresses, she remembered bubbles and bicycles and butterflies, and she knew she was home.

This June, the woman knows there are wrinkles around her eyes – but she is less focused on herself. She sits at the computer and listens to her son, now almost 12, as he practices for his last piano lesson. The music is familiar. The clothes in the dryer bump around noisily in the background, everyone’s stuff mingled together. Hopefully, for many, many more Junes.

This entry was posted in Memoir, Summer and tagged Butterflies, Family, growing older, how a month can trigger memories, love and loss, memoir, New Orleans, Outdoors, self-discovery, summer camp, summer memories, Travel, what does June mean to you?, writing. Bookmark the permalink.

51 responses to “Lessons From Eight Junes”