Showing A Little WIP: A Teeny Excerpt of my Fiction Manuscript

I don’t know if you’ve seen the latest meme being passed around the interwebs, but it’s called Lucky 7, and I was tagged by Shannyn Schroeder and Fabio Bueno to share some writing from my WIP.

Like most things that get passed around, Lucky 7 has its own set of rules. Here’s what you are supposed to do:

Open your WIP (work in progress) and:

3. Copy the next 7 lines, sentences, or paragraphs as they are written.

4. Tag 7 authors who are also have Works in Progress.

I’m petrified but here I go: 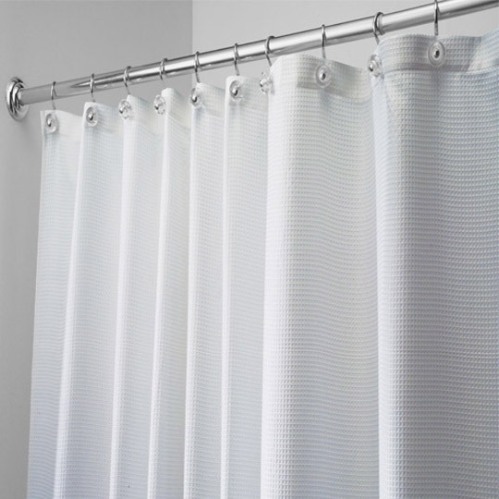 Adina locked the bathroom door and climbed into the bathtub with the telephone. She laid down as flat as she could and tried to make herself invisible. Her fingers shook. She didn’t know what to do. It never occurred to her to call the police. She didn’t know the number, and 911 service wasn’t available in 1977. As Adina stuck her fingers into the round holes and dialed Jodi’s digits, she cursed her family’s rotary phones.

Adina waited one hundred years in that bathtub. The tap dripped 264 times. Time enough for an ocean to smooth a stone. Time enough for moss to grow on tree trunks. When Jodi finally answered, Adina whispered into the mouthpiece. “There are people in my house!”

“Why are you whispering?” Jodi shouted in Adina’s ear. “I can’t hear you.”

Adina’s lungs felt too small in her chest. “We’re being robbed! And I’m in the house!” Adina felt something inside her telling her to run, but she felt an equal and opposite force demanding that she remain perfectly still.

“Omigosh!” Jodi was whispering now. “Deen, can you get out?”

Adina pressed her back against the white porcelain tub. She strained to figure out the whereabouts of the intruders. They sounded far away, but she couldn’t be sure. Adina heard laughter, so she knew there were a few of them. She heard silverware clanking. It could’ve been her father banging around, preparing to eat his evening orange, meticulously pulling apart each section and reading the newspaper. Except it wasn’t.

They’re in the kitchen, Adina reasoned. And while her brain wanted to make a run for it, her body was paralyzed.

My feelings right now can best be summed up in a line from a song by Gloria Gaynor. “At first I was afraid, I was petrified…” Because it’s scary to put your baby out into the world. Especially when he’s not yet ready for prime time.

So, um, like… what do you think? And what can you get from 7 paragraphs?

This entry was posted in When Life Doesn't Fit in a File Folder and tagged The Lucky 7 Meme, WIP, writing. Bookmark the permalink.

61 responses to “Showing A Little WIP: A Teeny Excerpt of my Fiction Manuscript”